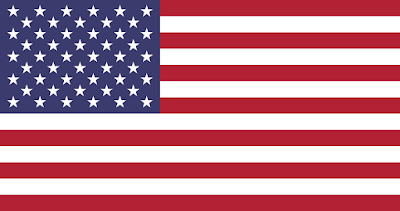 On Wednesday 3/27/2019, at the invitation of the U.S. State Department’s Bureau of African Affairs, in partnership with the Bureau of Public Affairs, I participated in the Bureau’s stakeholder conference call discussion on U.S. Policy in West Africa.


The call was hosted by an experienced career foreign service officer, who provided a readout on current issues and developments in West Africa and on ways the United States government can work with its partners to counter violent extremism, advance peace and security, promote good governance, and spur mutually beneficial trade and investment.

The host highlighted some of the key US goals for Africa, including making private capital available for investment and ongoing programs, such as: the Africa Growth Opportunity Act (AGOA); Millennium Challenge Corporation (MCC); BUILD Act; and YALI.

During the question and answer session, participants chatted about how to engage the diaspora in implementing US policies in Africa, factors that have contributed to the rapid economic growth of Africa including economic reform programs and the growth of mobile technology, remittances, increasing exports to Africa and the energy reform in the Niger delta region.

on March 27, 2019
Email ThisBlogThis!Share to TwitterShare to FacebookShare to Pinterest