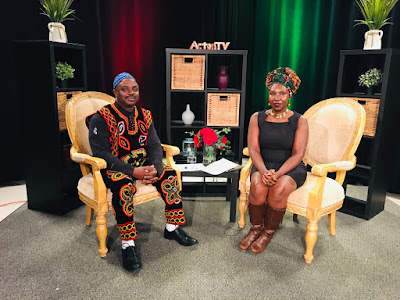 In May 2019, Harvard Medical School will be hosting its annual Global Health Catalyst Summit. This summit is a unique event designed to catalyze high international collaborations to eliminate global health disparities and curb the growing burden of non-communicable diseases.

Last year, I participated as a presenter at this Summit, on the “Wakanda” panel. My presentation was about bridging Africa’s Healthcare gap with ethno medicine, as a sustainable way to disrupt the health care disparities that communities in Africa face. Read more

We talked about the Global Health Catalyst Summit - its purpose and desired outcomes, the African Renaissance Ambassador Corp, and his experience working with processes and programs designed to create catalytic development in Africa and the United States.

Africa is not labeled as an innovation hub, but it is home to some of the most significant inventions. A large number of inventions are developed to meet the needs of local communities, in predominantly poor economies.

Case in point, Malaria.  It is estimated that malaria costs the African economy almost 1.5% of its GDP. Last year, a non-invasive malaria test called Matibabu, developed by Ugandan university students, won the Africa Prize for Engineering Innovation. The invention is being tested in partnership with a national hospital, and is expected to give results in one minute, with no need to draw blood.
However, the continent has also produced some high-tech inventions to address global issues in the healthcare, banking, navigation, space, energy and artificial intelligence fields.

The Massachusetts Institute for Technology (MIT) recognizes African potential and for eight years, the MIT Africa Club has hosted an Africa Innovate Conference.  As part of Africans in Boston, I attended last year’s conference, on the theme “Digitization of Africa,” which attracted a cross section of participants including MIT Alumni, business leaders and advisors from Africa and the United States, politicians, and members of the diaspora. 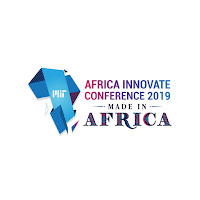 This year, the club will host the 9th annual MIT Africa Innovate Conference on April 14, 2019 at the Samberg Conference Center. The conference theme is “Made in Africa.”

The conference creates an opportunity for participants to learn and share best practices and strategies required to accelerate the scaling of impactful enterprises and innovations on the continent across sectors and create partnerships and collaborations.