Life as we know it is significantly influenced by electricity. In health care, it is critical for storing vaccines at a controlled temperature, performing surgical procedures, diagnosis, and imaging. Other uses include lighting our homes, powering electronics, powering transportation (trains, cars, navigation systems et al), powering industries, agro-processing, storage of perishable food, and entertainment - to mention but a few. How well do we in the United States understand the generation and distribution of electricity globally, and what are the underlying issues in communities that are experiencing challenges of access to electric power? What are the opportunities for investment in the electric power sector in the United States and in Africa, and how can we ignite stakeholder action to invest in the sector to improve electrification globally?

I recently sat down with Mr. Lamine Savadogo, Président of Marison Energy Systems Corporation and Global Ambassador for Edison Electric Institute – International Programs to talk about the importance of electrification in economic development in the world, the trends of electrification in the United States, challenges in Africa, and opportunities for investment in the electric power sector. He has worked in the electric power sector since 1994, and his company provides intermediation between the United States and Africa. Over the years, he has worked with the U.S State Department’s Bureau of Energy Resources, the U.S Trade and Development Agency, governments and utility companies in Africa, and private electric power companies in different parts of the world.

As a United States citizen of Ugandan origin, I have been intrigued by the history and structure of electricity in the United States - from whale oil to hydropower, coal, natural gas, nuclear energy and renewable energy. I admire America’s stable, secured and highly regulated electricity infrastructure, recognizing the hard work and discipline that went into creating it.  This has triggered me to reflect upon possible solutions to improve electrification in Sub Saharan Africa.

My experience, like that of many communities in Africa, was one of struggling to work or study after sunset due to limited lighting. If electricity was unavailable, the alternatives were often using candles or kerosene lamps to study.  To cook, iron, or keep food warm overnight, we would use charcoal or firewood that women and children would walk long distances to collect.  It is no that women and children in sub-Saharan Africa, who often sit around smoky fires cooking, are exposed to respiratory challenges. 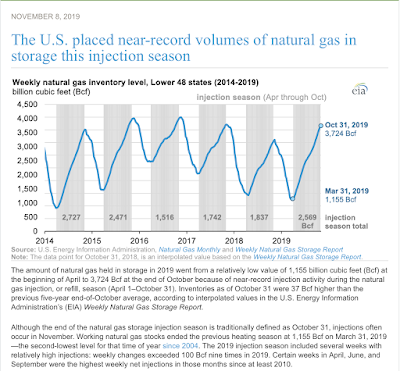 My desire to understand the electric power sector led me to chat with an expert in the industry. As a resident, it has been helpful to understand the role of the Public Utilities Commission in overseeing investor-owned electric power, natural gas, and water companies in Massachusetts, the birthplace of Benjamin Franklin - one of the founding fathers of the United States and the inventor the electric battery and the lightning rod.

As one would expect, the electricity sector has developed since Franklin’s time, and in recent decades transitioned due to climate change concerns. The sector is now focused on decarbonization, digitalization and distributed generation on electric power. There are advancements in renewable energy technology and innovation in storage and digitization. However, this is mostly true in the United States and in other developed countries.
According to the U.S. Energy Information Administration, “In 2018, Massachusetts generated 67% of its electricity from natural gas and none from coal, making Massachusetts the third New England state without coal-fired generation. Almost all the rest of Massachusetts' electricity generation came from nuclear power and renewables.” And “By March 2019, Massachusetts ranked fifth in the nation in installed solar photovoltaic generation capacity with 2,354 megawatts of utility-scale and small-scale solar PV capacity.”  But even so, few receive all their electricity from renewable sources. Although many homes here in Massachusetts have solar panels, most are also connected to the grid.

Elsewhere in the world, Morocco, the only African country with a power cable link to Europe, has built one of the largest solar power plants in the world, providing about 580 megawatts on 6,000 acres of land, as a response to the need for renewable energy. This plant is believed to save the planet from over 760,000 tonnes of carbon emissions. Some of the funders of this project include the World Bank and European Development Bank.

Saudi Arabia is also diversifying its energy sector from predominantly oil to solar power. The down side to the solar panels across the world is that they have a life cycle and some of these are made up of products that are not bio-degradable at the end of their life cycle. 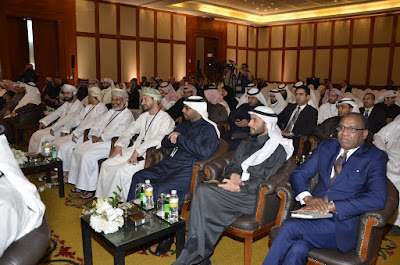 Many emerging economies are still grappling with electrification and yet there are dependent relationships between electricity and health, electricity and urbanization, electricity and transportation. Countries in sub-Saharan Africa experience voltage drops, and power outages causing serious challenges and in some cases loss of lives when they affect critical sectors like health care. The challenges that have dwarfed the electric power sector in much of Africa and in developing countries elsewhere are not necessarily due to the absence of natural resources, but rather the lack of tools of production including critical software, hardware and skilled personnel. There are also political hinderances which have created dysfunctional systems. 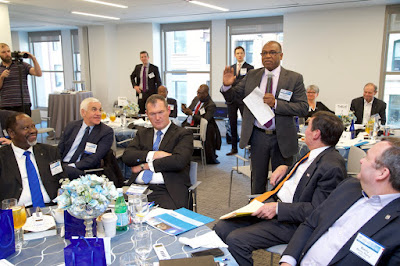 Mr. Savadogo has worked with United States government and businesses to understand the challenges  and complexities in the electric power sector in different countries in Africa and to develop strategies for doing business in Africa, and works with the African stakeholders to identify  solutions available in the United States that could be applied to overcome constraints to advancing electric power in their environment.

According to him, the future of energy is electricity, and the US is on track. He specifically notes that in the area of transportation, automobile companies are predicted by experts to move from combustion engines to electric engines. Local municipalities and States could buy electric or hybrid cars for their fleet and through zoning laws plan to accommodate the need for more charging stations for the increasing number of electric cars.

On the other hand, electrification in Africa is still lagging.  This situation provides the opportunity for private-sector Investment in the electric power industry because of the overwhelming need to have adequate electric power to meet the very basic needs, such as pumping clean water for domestic use, saving lives in hospitals, processing and preserving agro-products and advancing education. 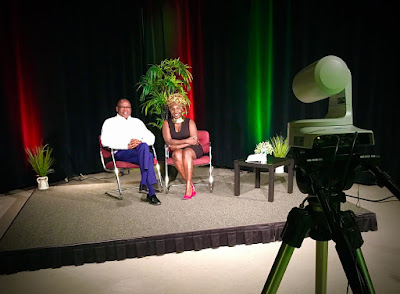 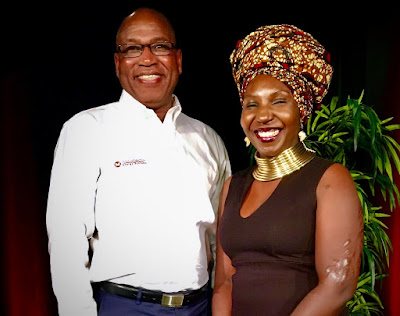 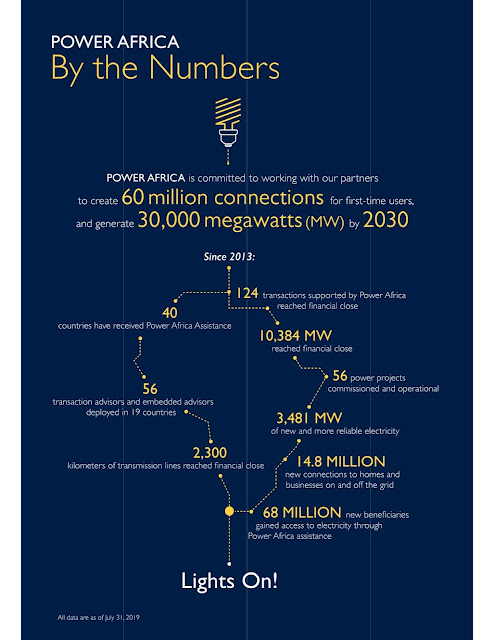