In this article, I provide perspective on the history of South-South cooperation in Africa and how it has influenced south-south migration.

Watch Africa2u episode
- Approximately 215 million migrants live outside their home countries.
- 80% of African migrants live within the region.
- Uganda has the largest number of refugees in Africa.

The history of migration and cooperation within the global south dates back to the beginning of mankind, and the global south, specifically Africa, has always been an important player in the international arena, though very rarely recognized as such.

In November, 2018, I traveled to United Nations headquarters in New York, to participate as a presenter and panelist at a side event to the Global South-South Development Expo.  Convened by the International Organization for Migration, this event, like others at the Expo, contributed to the preparatory process for the Second High-level United Nations Conference on South-South Cooperation, which will be held this March in Buenos Aires, Argentina.

More immediately, the dialogue presented information to UN Member States and other stakeholders considering the Global Compact for Safe, Orderly and Regular Migration, and offered them an opportunity to discuss the benefits of South-South and triangular cooperation in promoting better migration governance.  The Global Compact has since been adopted at a conference in Marrakech on December 10, and endorsed by the UN General Assembly on December 18, 2018.

It is worth recognizing, however, that South-South migration and cooperation pre-date modern diplomatic institutions.

In one of the previous episodes, I pointed out that migration has been a consistent part of human civilization. History reveals that mankind originated in Africa and through migration, spread to the other parts of the world. According to genetic evidence and the most recent fossil discoveries, groups of modern humans first moved across the Sinai Peninsula about 180,000 years ago. Innovative talent carried our species into every exploitable niche. We were living in the eastern Mediterranean region by 90,000 years ago and reached Asia and Australia by 40,000 years ago and Europe by 30,000 years ago. 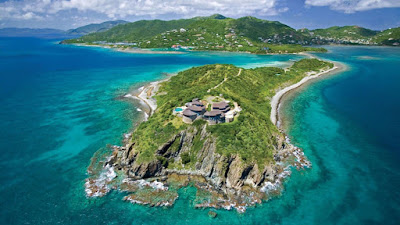 During ice ages, sea levels were as much as 425 feet lower than they are today, so there were land bridges connecting many of today’s islands and continents. Humans walked across what is now the Bering Strait from Russia to Alaska by 15,000 years ago, and reached the southern tip of South America by 12,000 years ago.  Polynesian voyagers even colonized New Zealand at least 700 years ago.

Historically, there have been different social, economic, and political reasons for migration.

In Africa, as a product of these trade practices, many of the indigenous people of the Maghreb and the Sahara before the Arab/Muslim conquest, - the Berber, adopted whichever language was spoken by their conquerors or trade partners. Due to the transportation barrier caused by the Sahara Desert, they interacted more with the European and Arab traders who used the Mediterranean Sea as their trade routes, and picked up their culture.

This scenario is similar to the settlement and integration of refugees in Uganda.  I earlier mentioned that Uganda hosts the most refugees in Africa and many of these refugees have picked up local identities and practices. 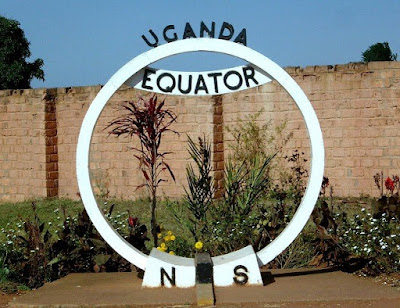 However, there were also the trans-Saharan trade routes, and the Nile Valley migratory routes that led various groups of people from across the Sahara into Sub-Saharan Africa, and they settled there. As a result of the trans-Saharan trade, Berber merchants and nomads incorporated the lands of the Sudan and other lands in the sub-Saharan region into the Islamic world and culture.

There was also the great African Migration of the Bantu from West Africa, all the way to the south,  and how the Bantu interacted with
the nilotics, nilo-hamites, and other ethnic groups.

These routes would be equivalent to modern day migratory corridors. 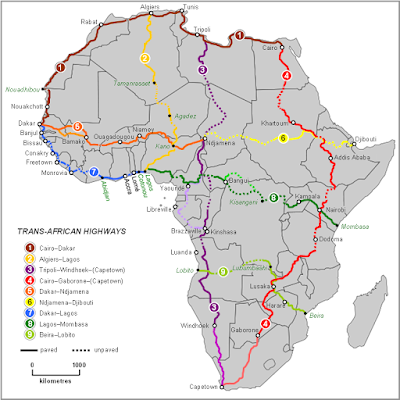 Most recently, with digitization and quick access to information, people have learnt in real time the facts and challenges that come with migration to the north and more are choosing to stay closer to their home countries. Major cities in Africa are becoming migration hot spots.

As the IOM points out, countries in the global South are increasingly generating their own best practices and knowledge to address sustainable development challenges. This is critical to a successful south-south cooperation that would have to tap into indigenous/local solutions to challenges, especially since there are less formal migration policies in the south, specifically Africa.

It goes without saying that there are financial challenges to migrant hosts.

Indeed, countries in the global south need to work together to strengthen south- south cooperation on national, bilateral and multi-lateral levels.

My recommendation is that Africa, as part of the global south, be more practical in its strategies by revisiting the things that Africa is naturally gifted with, such as its friendly people, flora, fauna and minerals, and leverage that in promoting south-south cooperation, without having to borrow a lot of money from the north, and get tied into debt.

Here are some of the things the continent can do.

1. Celebrate Africa’s innovation and share success stories
2. Specify benefits of migration to increase political will for mart migration policies
3. Boosting tourism within the south and targeting visitors within the south. Give the people in the
south reason to invest in activities that appreciate nature in the south, in this case, Africa. That
would generate additional revenue for the countries 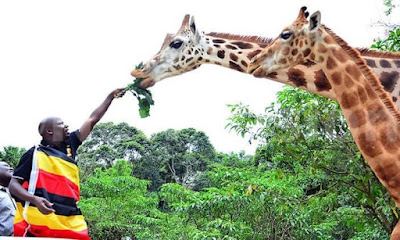 4. Putting in place an ecosystem for the youth to thrive

5. We also know for a fact that the diaspora is positioned to play a critical role in providing
solutions for south- south cooperation and migration. In a previous episode, I also mentioned that
reports indicate that immigrants from the continent of Africa to the United States are highly
educated and contribute significantly to academic research, though many are under-employed.
These immigrants can easily be engaged for consultation, strategic planning and networking