Migration has been a consistent part of human civilization. History reveals that mankind originated in Africa and through migration, spread to the other parts of the world. Historically, there have been different social, economic, and political reasons for migration.

These remittances make up a large percentage of their home countries’ income – according to the World Bank, the second-largest source of foreign inflows into Africa after Foreign Direct Investment.  Averaged across all of Africa, remittances account for a few percent of domestic GDP, but the percentage is higher in some countries.  In 2017, Africa registered almost $40 billion in “formal” remittances, and, more than 25% of Liberia’s GDP came from remittances. 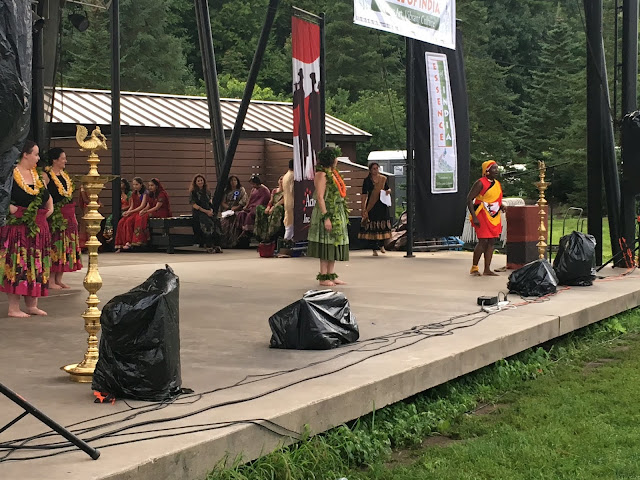 African immigrants also maintain their cultural lifestyles, introducing cuisine, fashion, music and other aspects of their culture into the communities where they live.  In doing so, they increase the cultural diversity of those communities.

Africans are very interactive people, and even with migration, they gradually create transnational identities that they maintain through social groups, networks and associations.  They also use these platforms to address issues that affect them collectively and share experiences for self-improvement.


It is important to increase visibility of these vibrant groups of young people who are committed to finding solutions to inefficiencies both on the continent of Africa and in their new homes, especially in the technology industry.

Reports indicate that immigrants from the continent of Africa to the United States are highly educated and contribute significantly to academic research, though many are under-employed.  These immigrants can easily be engaged for consultation, strategic planning and networking by the African Union Mission to the United States.


Early this month, the AU Mission hosted its inaugural African Diaspora Youth Leadership Summit, in partnership with the US State Department. I was among the participants selected from the African Diaspora in the United States, to meet with participants from countries within Africa and discuss issues including business leadership, technology, sports and entertainment.

The summit reinforced the key role that the diaspora plays in the development processes of the continent, through its networking and remittances practices. Transnational African Migrants also have strategic knowledge of both the African continent and the United States, which they sometimes apply to trade, innovation and developing technology that is applicable to the African ecosystem. 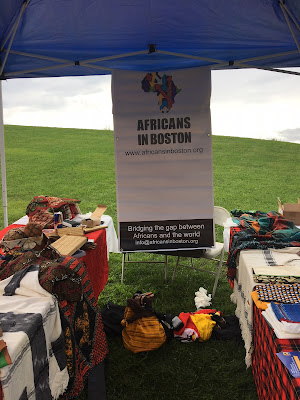 on August 22, 2018 No comments:
Email ThisBlogThis!Share to TwitterShare to FacebookShare to Pinterest

Planning for Economic Development in Africa.


The 54 countries that make up the continent of Africa are individually rich in natural resources that support their main economic activities.  In addition, the continent has the second largest and youngest population in the world, which positions it as a major world market in the coming years.

The sad reality, however, is that in the post-colonial era, development planning at the macro-economic level has failed to create opportunities for high economic growth and is often influenced by donor needs and commitments to compliance with international goals, at the expense of sustainable exploitation of natural resources.

For a long time after Uganda’s current president came to power, the planning was based on a 10-point program he had developed during the guerilla war.  This was followed by the Poverty Eradication Action Plan, which was less a plan than a framework focused on privatizing government institutions, through structural adjustment programs. It was not a blueprint for sector activities, but rather an instrument to appease the donor community.  It was later realized that the PEAP had flaws that came with not being an actual plan, and the National Planning Authority was created to revive the national development planning process.

My previous work with Uganda’s National Planning Authority gave me insight into how complex it can be to create a National Development Plan, given that it requires integrating plans for different sectors with Plans of Action derived from African Union programs and other internationally agreed goals such as the UN Sustainable Development Goals and the African Union’s Agenda 2063. It takes effort to integrate all these goals into a country’s Development Plan, but the good news is many of the goals are overlapping.

Trying to catch up with these rapid changes in plans and programs has, in a way, enticed governments to borrow from international financial institutions such as the World Bank, International Monetary Fund, and from specific developed countries. The inability of many African countries to meet all their budget requirements internally stems from a narrow domestic tax base; high expenditure on public administration; unsatisfactory returns on exports; low foreign direct investment, which could have increased the tax base; and high levels of corruption, especially in tax administration.

As a result, the capacity of many countries in sub-Saharan Africa to develop self-reliant and self-sustaining economies is constrained by challenges of unsustainable debt, energy crises, low human capital development, corruption and lack of accountability.

There have been attempts to improve revenue performance and increase the share of internally generated funds for funding projected expenditures. It is, however, rather difficult to generate revenue from largely informal sectors and small family owned businesses which do not necessarily embrace corporate governance principles.

One of the ways some countries have tried to become players in the global economy is by becoming members of different regional economic blocs to improve trade. This has also not worked so well for small economies that have failed to position themselves well in the economic bloc. These countries need to identify their main resources, exploit them sustainably and position themselves competitively in the regional and global economy.

It is going to take the young generation to adopt planning processes that support the sustainable growth of African economies, while preserving their ecosystems and tapping into the local markets, as part of strategically positioning the continent for economic growth. 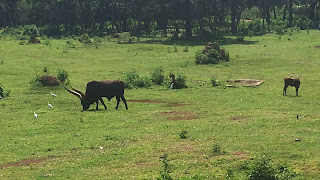