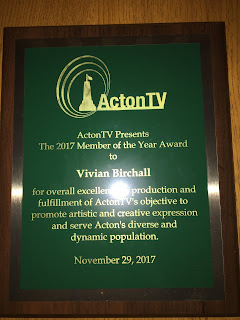 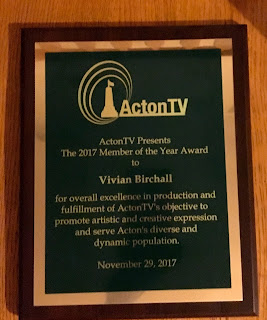 Vivian Birchall produces and hosts the Africa2U show on Acton TV, and the episodes are also uploaded on the Acton TV Youtube Channel, which reaches a wider audience.

One of the ways to share about Africa, its peoples and culture is through public lectures and presentations in academia and the community and civic events.

African Culture is often times, best expressed through music, dance and crafts because these three are an integral part of the people of Africa. Africa2U presents the opportunity for the communities to experience Africa through African Music, Dance and Crafts for both children and adults at different events:
Blog:

Our website offers an opportunity for bloggers  a platform to engage in dialogue about Africa, its people and its culture. 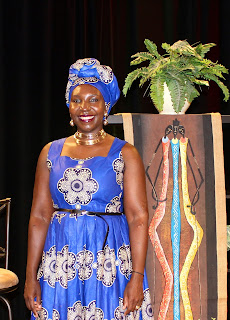 "Talk of the Town" Guest host at Acton TV.

To mark the 200th birthday of Henry David Thoreau, CELEBRATE THOREAU was presented by the Friends of the Acton Libraries. The event aimed to highlight Thoreau's writings and foster an appreciation for outdoor living.

"Why Walden!" - speaker Carol Domblewski, Friends of the Acton Libraries

"Essence of India"
August 19, 2017
NARA Park
Acton, MA
Essence of India is a series of celebrations of Indian culture and diversity, held annually  in the month of August in Boston Metro West.
Part 1