Implementing the Global Compact for Migration through South-South Cooperation

I recently participated as a presenter and panelist at a side event to the Global South-South Development Expo, which took place between 27 and 30 November at United Nations (UN) Headquarters in New York.

The informal dialogue was convened by the International Organization for Migration (IOM) Office to the United Nations, as a contribution to the preparatory process of the Second High-level United Nations Conference on South-South Cooperation, taking place in Buenos Aires, Argentina, from 20 to 22 March 2019. The outcomes will inform the upcoming UN conference to adopt the Global Compact for safe, orderly and regular migration (Global Compact). It is intended to offer UN Member States and other stakeholders an opportunity to discuss the benefits of South-South and triangular cooperation in promoting better migration governance.

According to the IOM, the dynamics of South-South migration, and especially intra-regional migration, necessitate new and expanded forms of partnership between developing countries. Migration trends in the global South require further investigation and policy attention, given the challenges they pose for migrants and communities and the potential benefits these evolving trends may hold for development. At the same time, countries in the global South are increasingly generating their own best practices and knowledge to address sustainable development challenges. Exploring how to build upon those practices to promote better migration governance should be part of the discussion.

A summary of discussions was produced as a contribution to the broader Expo outcomes and other intergovernmental discussions on South-South cooperation.

Details of my presentation 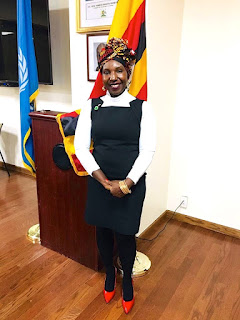 The South-South migration trend is characterized by people from very poor economies moving to emerging economies triggered by conflict (as refugees), search for better economic and employment opportunities, for school and sometimes in hopes of experiencing lifestyles they have only seen in the media or movies.

I was asked to share my experience working with the African diaspora in New England, and to highlight the contributions the diaspora community has made to home countries, as well as ideas for countries to work with their citizens living overseas to improve development at home.

Today, moving between countries in the south is easier for individuals with passports from the north than for those with passports from countries in the south. Changing the trajectory of migration from South-North to South-South can be encouraged and realized in part by improving mobility within the south. In Africa, this could entail revisiting the visa policies of different countries and working toward standardization of documentation, as well as improving infrastructure and getting rid of unnecessary customs, taxes, and tariffs.

As diaspora, we have the privilege of being removed from the day-to-day challenges in Africa such as access to electricity, modern health care and other basic needs, and the internet. This places us in a strategic position to do amazing things with technology that can be shared with the continent. We also have the capacity for high-tech, bio-tech, finance, and other infrastructure development for the advancement of poor and emerging economies.

In the African way of life, families are still deeply dependent on each other socially, economically and in other ways.  This historical trend makes the diaspora a critical resource. Migrants maintain connections to their home countries, and send remittances to improve the ways of life of the people back home. These remittances make up a meaningful percentage of their home countries’ income.

According to the World Bank, remittances are the second-largest source of foreign inflows into Africa, after Foreign Direct Investment.  Averaged across all of Africa, remittances account for a few percent of domestic GDP, but the percentage is higher in some countries.  In 2017, Africa registered almost $40 billion in “formal” remittances, and more than 25% of Liberia’s GDP came from remittances. 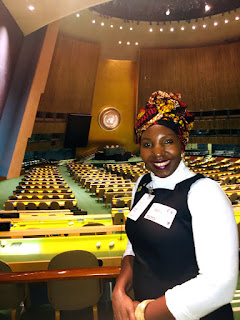 In my experience with Africans in Boston, I have found that the diaspora is not only hungry to send remittances, but also to contribute to improving the economic and political governance of Africa, and is looking for entry points into building partnerships with corporate, political and social structures on the continent.  This year, we have moved beyond providing a platform for the diaspora to build partnerships and social and economic networks and strengthen the socio-economic status of Africans in New England, and established a working relationship and partnership with the African Union Ambassador to the United States, H.E. Dr. Arikana Chihombori-Quao.

We engage in dialogue with the Ambassador about the different ways we can contribute to Africa.  As a result of these conversations, Africans in Boston is exploring the creation of a Diaspora financial entity in New England, which would serve the diaspora in the region, and also be one of many avenues for investing in Africa, in the future.

In addition, we have created a “book of list,” which is a database of Afro-owned or Afro-themed businesses, both to take inventory of the African businesses in the area, and to be in a strategic position to mobilize capacity for future projects in Africa.  The diaspora has the capacity to fill gaps that many countries in the South face, sensitizing communities in the south to support each other, to not only reduce “brain drain,” but also help build poor and emerging economies.

We recognize, though, that our influence as professionals is modest and must be leveraged using the right tools to have an impact.  If the influence of a professional, teacher, innovator or doctor is a five out of ten, I might rate the influence of a celebrity or professional athlete in the diaspora at nine out of ten.  Engaging influential figures the public looks up to can help mobilize both the diaspora and communities in Africa to create structures and infrastructure, advance the agenda for encouraging south-south migration, and create financial entities that would be a stepping stone for contributing to the development of the South.

What the diaspora can do, given the tools


To conclude, South-South migration, facilitated by the cooperation between developing countries will be realized by not only creating structures and policies that provide an environment for developing countries to help each other with knowledge, technical assistance, and/or investments, but also by the South, specifically Africa, tapping into its diaspora for professional advice, technical assistance and building partnerships with the north. 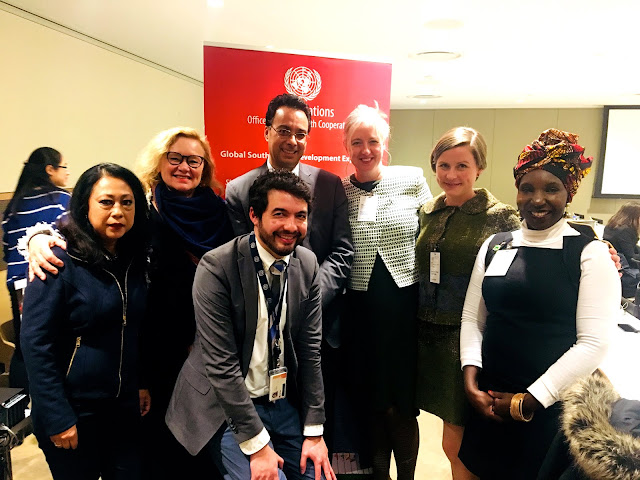 on December 11, 2018
Email ThisBlogThis!Share to TwitterShare to FacebookShare to Pinterest